Where the tanning becomes art

It is a magical place, between Florence and Pisa, in the fertile heart of Tuscany, where the historical art tanning grew to reach excellence, in an evolution that year on year has led it to become the reference standard for the sector, both at national and international level: the DISTRETTO DI SANTA CROCE tanning area on the Arno.

The DISTRETTO DI SANTA CROCE sull’ Arno is one of the largest tanning districts in Europe with more than 250 tanneries that make respect for the territory, tradition and craftsmanship, the founding values of their quality products.

A rare and virtuous example of a circular economy, a business model which combining profit and environmental protection, involves the tanners in an entrepreneurial process in which they are able to compete with the most sophisticated and advanced industrial systems in the world. 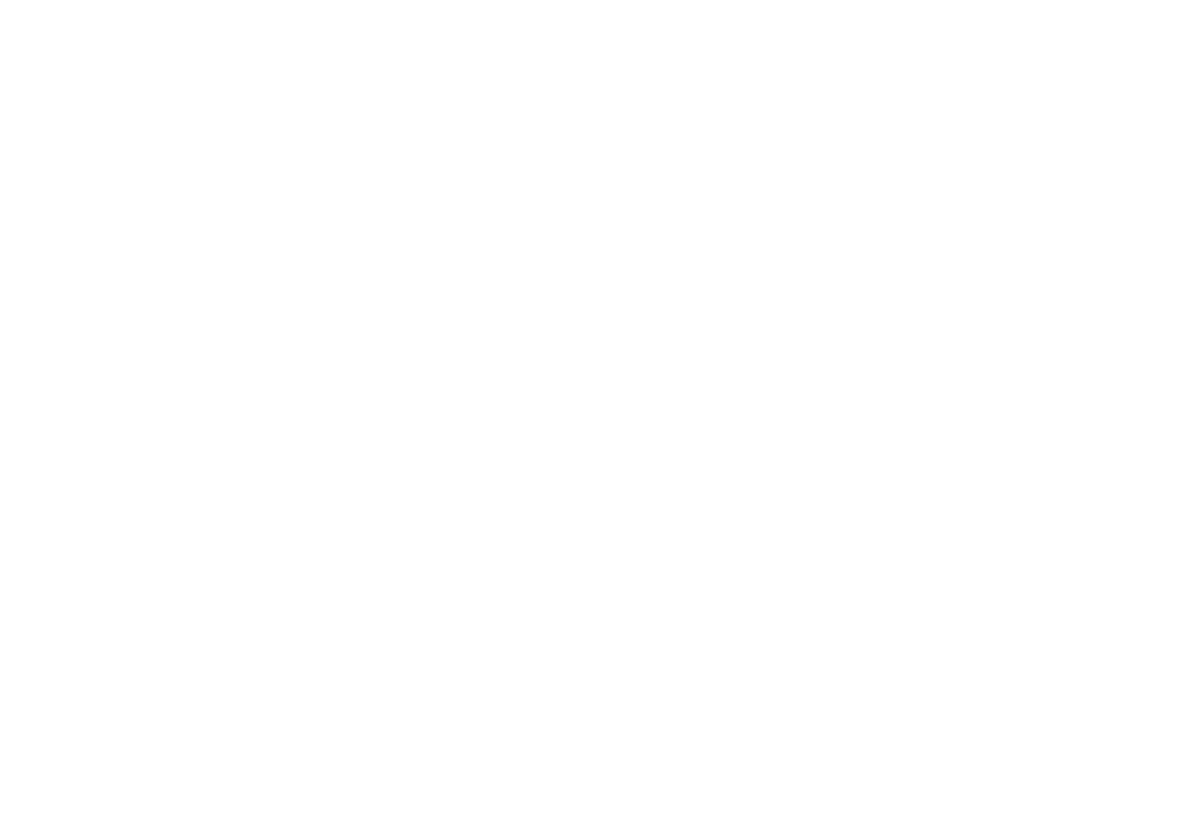 Since ancient times the tanner had always been considered one of the humblest crafts, but the Tuscan style of manufacturing contributing to its distinguished tradition and preservation over time.

Thus, the art of tanning has been handed down over the centuries, making the Tuscan tanner’s craft universally recognized as the emblem of a tradition rooted in quality and creativity. The District includes over 250 tanneries that make respect for the territory, tradition and craftsmanship the founding values of their quality products. 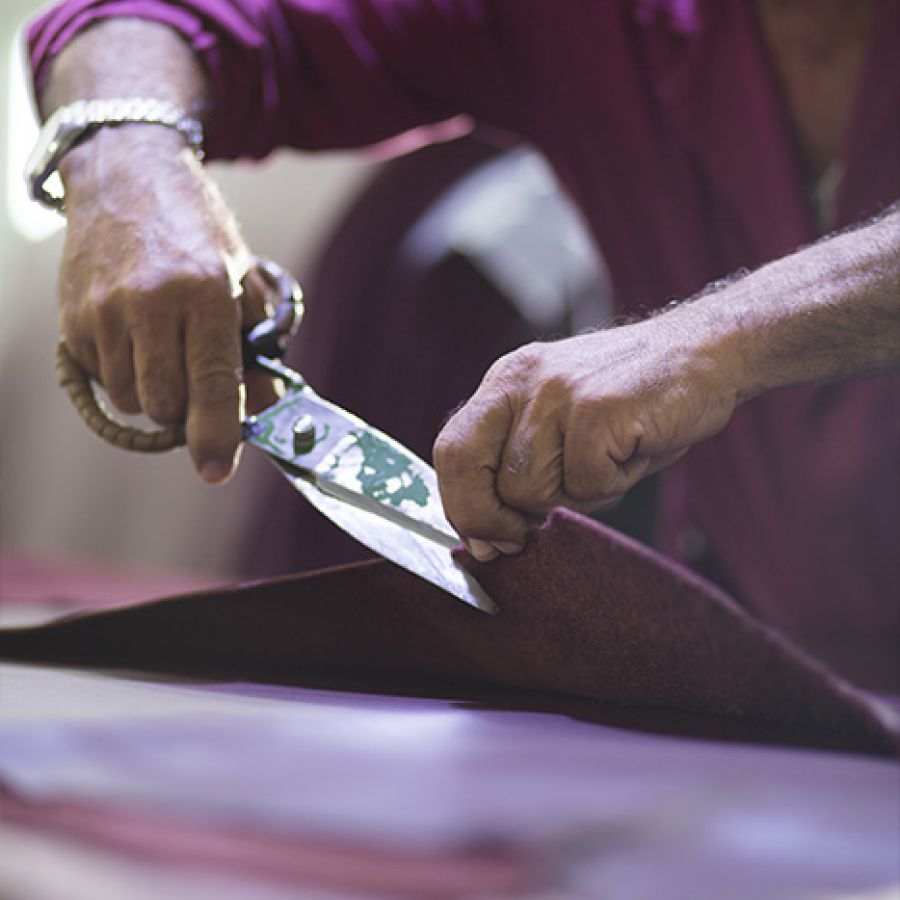 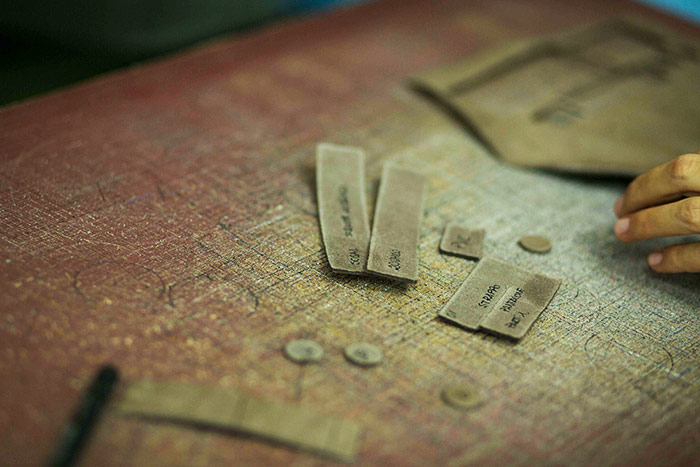 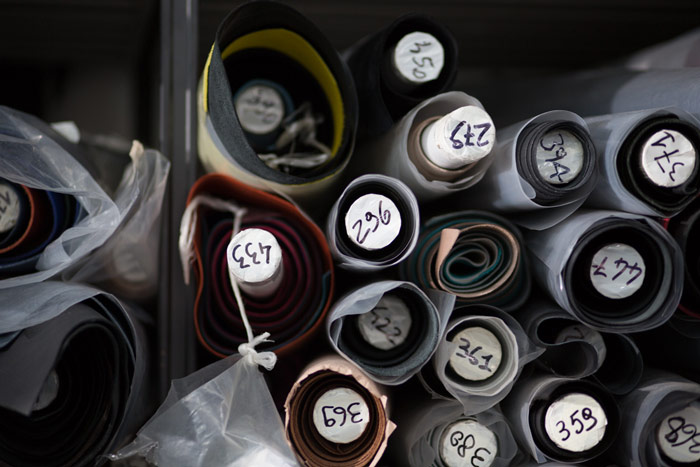 The School of Chemistry visits Aquarno

From the national school of chemistry to Aquarno, the water treatment plant which hosted last Friday the visit of some teachers... Renewal of the EMAS for the Tuscan tanning district, that is the confirmation of its real commitment to the implementation and enhancement..... ZDHC and Associazione Conciatori: Meeting on chemistry and sustainability

Production Monitoring, production and consumption processes and precautions in the use of chemical substances with the aim of...